I have read and understand the Cogboard Bounty rules

Some sort of thing that would work with 15.ai’s website, where you could request to generate a voice and have it play through the bot.

Such as .voice SpongeBob say “Hello”

There is another discord bot on GitHub that does this, although it doesn’t work atm. It would be great as a cog! 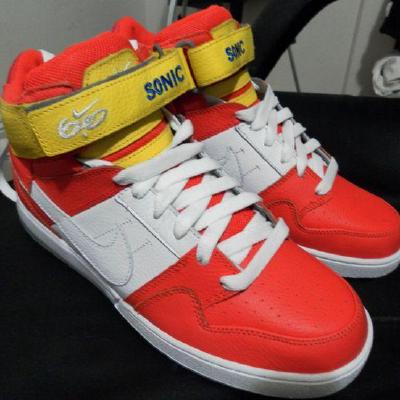 This is a python discord bot that utilises POST requests made to https://fifteen.ai/app/getAudioFile which responds with wav files that are posted onto the server. - typicalname500/Discord-bot-that...

I can pay using PayPal, ETC or BTC. I don’t mind the cog being available to everyone either

So after whipping this up quickly on a bot, this isn’t really a feasible request and I will explain why.

Well that’s a shame!
I didn’t really mean your first option of running it locally, I meant for the cog to send a request to the website and have it send back, but as you said it still isn’t feasible that way. Thanks for your reply and for looking into it! I would say let a couple other people see the post then delete if if no one else has any ideas.
Thanks so much!