Checks every 5 minutes (would like less, but not short enough to get banned from scraping/fetching feeds)
Pulls multiple posts (5-10) and compares them to the previously posted feeds so that quickly-posted feeds under the 5-minute mark are not lost or missed
Has the option to remove/strip HTML from post content without removing valid links included in content
I may need to add another point to this later in the discussion, with appropriate compensation of course, but no other qualifying points are coming to me at this moment.

API’s or other information
A feedparser req or other external lib req isn’t a problem at all.

Other info (Bounty, issues, ETC)
To whoever picks this up, if at all, I have lots of RSS services to test with. Some folks may ask… hey, you’re a cog creator, why not write this yourself, well I’ve got too many other projects - better to throw money at someone that has time for it.

I’ll take this up, but would want to discuss two points privately on it first.

Edit: After discussion, taking this one.

The current v2 RSS cog is only able to take remove - rss remove - command when it is invoked on the channel where the RSS is set to post feed.

On this request, I would like to add that if possible, RSS management is not tied to current channel and we can re-set any channel to any RSS feed.
There are also popular request such as optional embed view

Just an update on what’s happening with this since I know many people are likely watching for this particular cog to be finished:

The initial version sponsored by @aikaterna will be ready for use tomorrow.

I’ll be expanding the capabilities of it beyond the stated as time permits as well, and the cog will remain open to feature suggestions.

One of the major features to be added later: a way to map rss feed elements to a custom built embed.

As discussed privately, this will be maintained, and will be ready in time for V3’s stable release, and will fully support i18n (Pending translations provided, I’ll be adding instructions to the repo on how to do this if anyone is unfamiliar with the process for this as well).

RSS is ready for use on my Repo 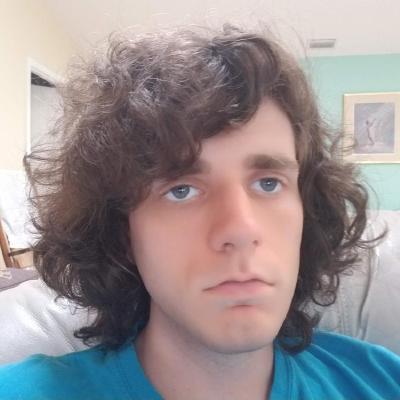 A set of community resources for Red Discordbot. Contribute to mikeshardmind/SinbadCogs development by creating an account on GitHub.

As the goal of this when I spoke with aikaterna was getting this ready for community use, the cog will remain open to feature requests, so long as any new features added do not cause a large performance hit to implement, and remain suited to general use.