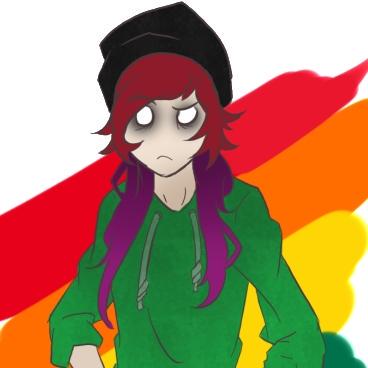 Cogs for 26's Red DiscordBot. Contribute to ScarletRav3n/Scarlet-Cogs development by creating an account on GitHub.

There are still one or more outstanding issues from the previous review which would easily present themselves with even the slightest bit of testing of your own cogs.

QA members should not be spending time reviewing an application from someone who has not spent the time to handle things like this, especially when they have already been pointed out directly.

As such, I’m closing this. Do not reapply prior to handling issues already stated.

There may be other issues mentioned which were not fixed, this post is in no way a review.