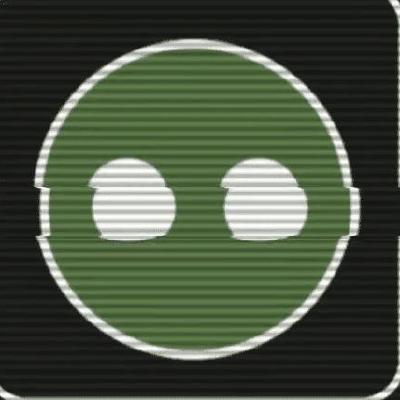 A variety of utility cogs and fun cogs including Hockey information from the NHL, badge creation from discord user information, starboard for use on Redbot, twitch follow notifications and more. - ...


Description:
A variety of utility cogs and fun cogs including Hockey information from the NHL, badge creation from discord user information, starboard for use on Redbot, twitch follow notifications and more.
Redjumpman October 10, 2018, 11:00pm #2

Thanks for your submission TrustyJAID. I’m currently in the process of reviewing your repository, but due to it’s size (40+ cogs), it will take some additional time to go through everything. Just wanted to let you know that, a review has been started, but it will take longer than normal. Stay tuned!

This is a long overdue review of your repo. It’s been a shame that I haven’t finished it until now. I was maybe halfway through a review a long time ago, but you fixed a bunch of the things I was going to bring up, and the commit history is different so I had to start over lol.

Most of the items that need changing is minor housekeeping things such as missing docstrings. A couple of your cogs have conflicts with the core, not sure if the cogs predate the functionality being added to core or if they extend it. My list looks lengthy, but it’s only because you have so many cogs! I think you will fine this assessment fair and should be easy to fix. If you have any questions please let me know here.

* This cog seems to have conflicts with multiple core commands in Red. Just let me know the rationale on this cog, nothing else seems to be wrong. (This is fine)

mock command has a name conflict with the core cog dev. (This is fine)

Hey, thank you for taking the time to go through this. I have completed all the changes you recommended except for the Twitch one. I’m not sure the best way to proceed since there is no name conflict in loading both cogs on the latest core bot as the Twitch cog uses twitchhelp|t|twi for its command group and the Streams cog uses twitch which I would have liked to use but didn’t want to interfere with the already functioning Streams cog.

Edited my response. Your twitch cog is fine. That was my mistake.

Awesome, all the changes you recommended should be found here :https://github.com/TrustyJAID/Trusty-cogs/commit/2ac5fbb52e19e1edb48a827d1257ffcf0f42f954
I didn’t change the name of the reportspin class since I was only asked if I could make reports pinned and I didn’t want to mess with other servers setup to use the reports cog. I know I can still access the config but that could cause issues if anyone else tries to use the cog on its own which I have set to hidden because it’s more of a specialty case for a few servers my bot is on.

Thanks. Marking this as approved.

I am glad this ends with a happy ending