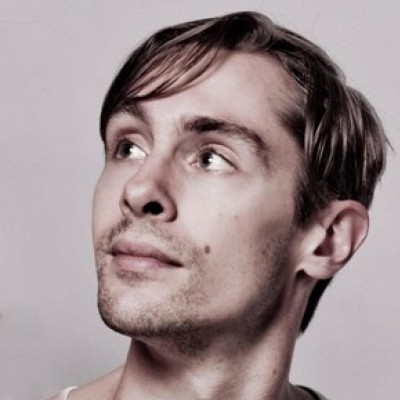 Fun cogs for Discord Red V3. Contribute to designbyadrian/CogsByAdrian development by creating an account on GitHub.

Crier: have the bot say or 🇸 🇭 🇴 🇺 🇹 messages into other channels,
Insult: insult a user
Killer: do nasty things to other users like Slap or Shoot
Penis: measure the penis of a user with 100% accuracy - conversion from the original V2 cog by TwentySix

TBA: Inventory – something fun (and not so small at all) using Economy
TBA: Urbanbot - based on my Slackbot, Urban will randomly participate in discussion with nasty comments
TBA: ThatsWhatSheSaid - randomly announces this terrible joke relevant to conversation!

L8: I don’t have a problem with the more lax base permissions with this recommendation, but it should likely be in the install message as well.

L20: Should use ctx.bot.send_filtered for passing user input.

insult/insult.py
L1, L29: This should be done using aiohttp instead of requests

L43: looks like you forgot to send the formatted insult around this line.

killer/info.json: I think a few of the commands here warrant warning the user in install message of potentially objectionable content. There’s no reason to get rid of the commands, but users installing this shouldn’t end up surprised by it as a result.

User’s of the original cog will find their size has changed. You can go along with that, but given you are calling it a successor to 26’s work, I’d suggest using str(user.id) instead of user.id for random seeding for consistency between v2 and v3 (Optional fix, recommendation only).

General formatting: 2 spaces for an indent technically works, but convention with python is 4 spaces or use tabs. Recommend changing this for the file, but it’s not a requirement.

If you have any questions about the requested changes, feel free to ask.

It doesn’t seem that I had email replies activated, or I simply missed the emails.

Thank you for your feedback! I have understood all issues and shall fix these issues soon. Do I write a new reply when I’m done or is there some kind of tagging system for posts?

Hi @ThinkAdrian, I’ve been assigned to take over review of your application. Reply to this thread when you’ve completed Sinbad’s recommendations and I’ll look over it.

Hello! Thank you for taking your time to review my repo. I have now addressed all issues and recommendations, because I have no objections!

Awesome, just looked through and everything looks great! Marking this as approved.